BBC News. Hello, I'm Jerry Smit. Large fires are raging near the city of Mosul in Iraq following weeks in which crops in both Iraq and Syria have been devastated by fires blamed on the Islamic State militants. Sebastian Usher has the details. Farmland near Mosul in northern Iraq has been a blaze since the early hours of this morning. Hundreds of people have been evacuated as great plumes of black smoke hang over their villages. There has been no official reason given for the fire so far, but they seem to fit a pattern. In the past few weeks, fires have damage large areas of agricultural land in both Iraq and Syria. IS says it has caused many of them. In the latest edition of its weekly newspaper, the group says it's recently targeted Kurdish and Yizidi communities in northern Iraq. It says it's punishing landowners for their treachery and apostasy. Amid growing tensions in the Gulf, Iran has threatened to continue reducing compliance with the 2015 nuclear deal unless he receives positive signals from other signaturees. The Iranian President Hassan Rouhani said Tehran could not stick to the agreement unilaterally. Iran stopped complying with some commitments in May, following the US withdraw from the agreement last year and its subsequent reimposing of sanctions on Iran.

Police in western India say at least seven people have suffocated to death while cleaning a septic tank without safety equipment at a hotel in the state of Gujarat. The owner has been accused of causing death due to negligence. Hundreds of thousands of Indians from the socially disadvantaged Dalit groups are employed in cleaning underground sewers. 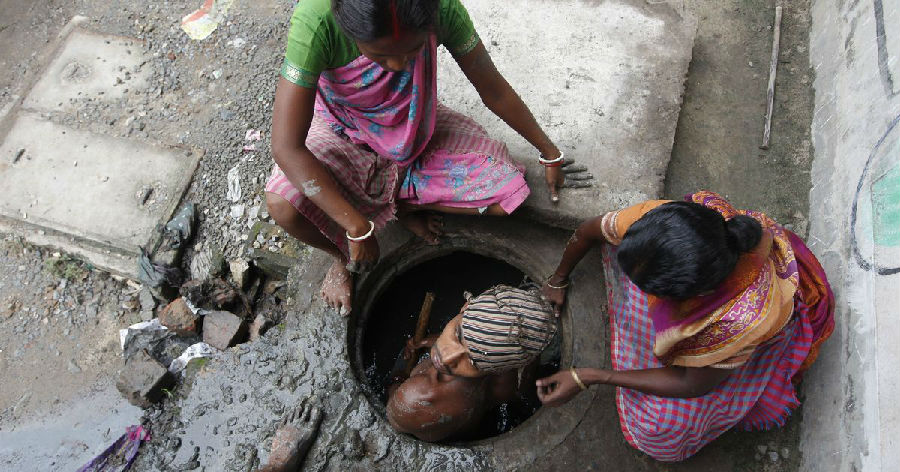 Slovakia's first female president has been sworn in during a special session of parliament in Bratislava. Zuzana Caputova, a liberal lawyer with outspoken views on subjects including LGBT rights and abortion has promised a more progressive vision of leadership in Slovakia. Rob Cameron has this report. Zuzana Caputova was sworn in as Slovakia's fifth president. It's youngest ever head of state and the first woman to occupy the post in a special parliamentary session held in Bratislava's neoclassical Reduta building home to the Slovak Philharmonic. She's due to attend a special church service at St. Martin's Cathedral before receiving the keys to the presidential palace. The forty-five year old divorced, mother of two is being hailed as a breath of fresh air in a region dominated by male politicians including many with populist and authoritarian tendencies.

An off-duty firefighter in Indonesia has been charged with theft after allegedly stealing a fire engine from one fire station to drive to work at another. Reports say he told police his motorbike broke down and he was worried he'll be late for work, so it made sense to borrow the vehicle. BBC News.